To empower Christian ministries to effectively reach the campus of Arizona State University for Christ. 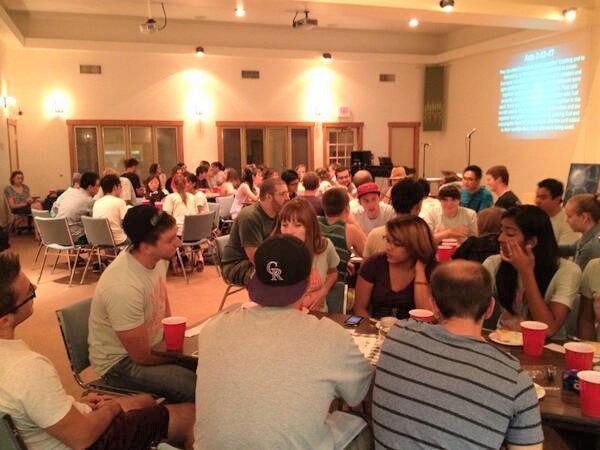 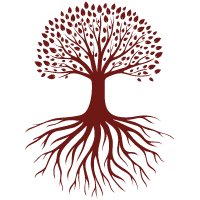 A place where Christian ministries at ASU can thrive. 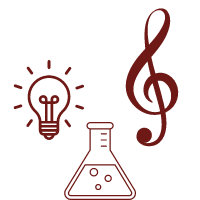 A place to engage the campus with Christian creativity, intelligence, collaboration and witness.

A place that brings together the Body of Christ in shared purpose for greater effectiveness. 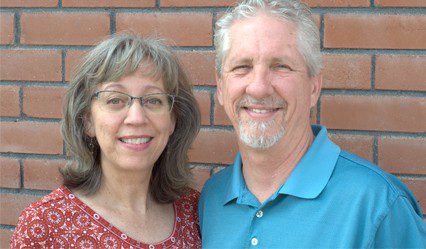 Ben and Sarah Sanders met in 1980 at ASU as students. In 1981, as part of a student prayer group, they dreamed, prayed, and journaled about the need for a “Student Ministry Center” for Christian ASU students. They envisioned a place that would be close to campus, would include a coffee-house, and places for students to study, worship, have meetings and relax. 35 years later their prayers and dreams came to life with the opening of Campus Christian Center.

Ben and Sarah are the Executive Directors of C3. They attend Church on Mill Southern Baptist Church and Living Faith Anglican Church. They love the scripture from Acts 2:1, “they were all together in one place” which precedes the great outpouring of the promised Holy Spirit. Their prayer is that through bringing together the many Christian ministries at C3 in shared vision and partnership, the Lord will pour out His Spirit and do great and mighty things on the ASU campus. 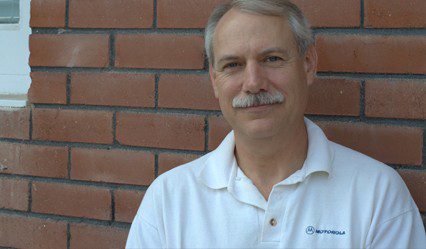 Todd brings professional and leadership experience from his background serving in senior management and engineering leadership roles during his 30+ years at two Fortune 500 companies. Coming from three generations of ASU graduates (including his father and daughter), Todd recognizes the strategic location of C3, steps away from one of the nation’s largest universities. He is currently involved with the Friends of Internationals ministry that meets at C3.

Todd is passionate about living out his faith and is convinced of the truth and supremacy of a Christian Worldview. He worships and serves at Redemption Church in Gilbert Arizona with his wife Debbie where he is involved with teaching, mentoring, prayer ministry and financial counseling. Todd & Debbie have two grown children.

Todd has a BS in Computer Engineering from ASU and an MBA in Management. 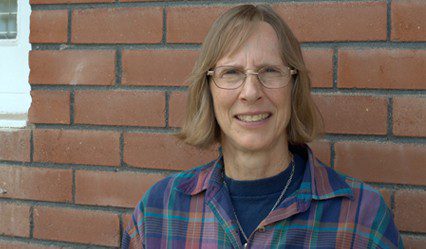 Jean Duerbeck has worked in graduate student ministry at ASU since 2008. She was with InterVarsity Christian Fellowship, mostly in Pennsylvania, for almost 30 years before joining Community Ministries International. She and husband Guy are members of Living Faith Anglican Church where Jean currently serves on the Vestry Board. They have been enthusiastic supporters of C3 from its beginning. 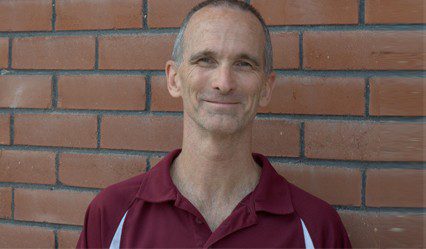 Mr. Barclay has been coaching all levels of gymnastics since 1979 and is currently the head coach of the Arizona State University Men’s Gymnastics Club Team. He has been named National Coach of the Year 13 times since 1994. Scott was inducted into the ASU Hall of Fame in 1999 and received his Master’s in Exercise Science at ASU.

In 23 years as head coach of the ASU Club team, he has coached the team to 18 Collegiate National Team Titles (12 in a row) and produced a self-funding team that gets virtually no recognition or financial help from the University. His coaching has produced 8 Collegiate Division Individual Event National Champions and 78 Collegiate Division All Americans. All monies are raised by the team and through booster donations.

Scott and his wife Dona have been involved with the ASU Fellowship of Christian Athletes for over 20 years. They have 2 children; Riley and Briena who were both avid gymnasts and now help in the family business, Aspire Kids Sports Gymnasium. 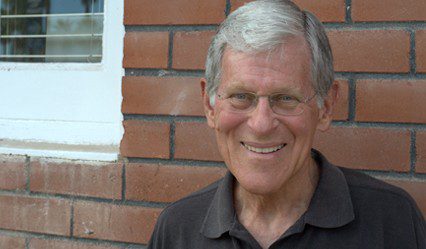 Dale Furnish taught in the College of Law at Arizona State University for 34 years, retiring with emeritus status in 2004. Dale specialized in Commercial Law, Comparative Law and International Trade, and consulted on the reform of commercial laws in several Latin American countries and Tanzania. He has lived ten years in Chile, Mexico, Peru, and Venezuela, and is bilingual in English and Spanish. Dale is a native of Iowa and a graduate of Grinnell College (BA), the University of Iowa College of Law (JD), and the University of Michigan Law School (LLM).

Dale served as President of the Aslan Society at ASU, the interdenominational fellowship for faculty and staff from 2003-4, and for over fifteen years as Faculty Advisor to the Christian Legal Society chapter at ASU. Dale joined the Board of Directors of Community Ministries International in 1998, and has acted as its Secretary since 2006. In addition, Dale participated in the establishment of Campus Christian Center from its beginning, and joined the Executive Board of C3 in 2012. 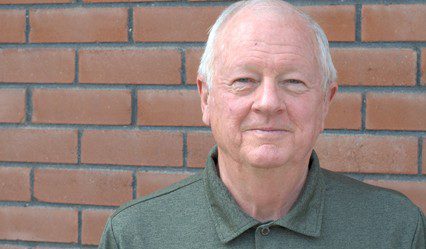 Duncan Himes is a graduate of Wheaton College, and Colorado State University. He worked for 28 years for Upjohn Company in various jobs and retired at age 52. Duncan has volunteered in his local church in evangelism, discipleship, and outreach for many years. He and his wife, Carol, spent 4 years in Kenya working in a sister church, and also time in India. Now at age 74, Duncan’s joy is teaching 5-6 grade boys in Sunday School, leading Bible studies and reaching out to new people. 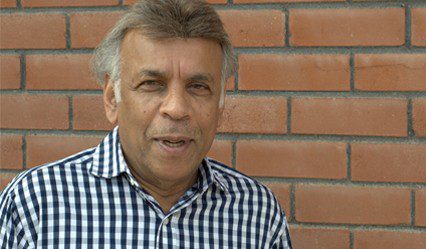 Ben Joseph came to the United States from India as an International student in 1970 and met Christ while he was attending Southwest Bible College. After his graduation from Denver Seminary he worked in the insurance industry for a few years and in 1983 was appointed with Missions Door as a Campus Ambassador missionary.

Ben and his wife Aleyamma moved to Tempe, AZ in January 1984 to start Friends of Internationals at ASU Tempe. The focus of this ministry is to help the International community at ASU with their physical, emotional and spiritual needs. Ben is convinced that the Lord is bringing the world to our doorstep and we must steward well this privilege. Ben joined the Community Ministries International Board in 2013, and has served as Chair of the Executive Board of Campus Christian Center since 2014. 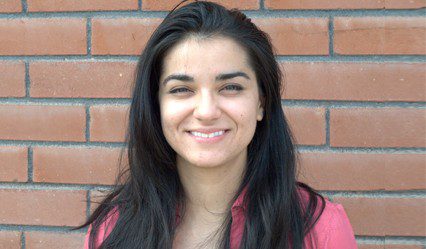 Beatris Rusu is a young software engineer at Intel Corporation, and serves her Christian community in her free time by engaging young professionals on matters of faith, reason and life through her ministry, Truth Seekers, which she started upon her graduation from Arizona State University in 2012. Born and raised in Romania, she brings a unique passion and drive to see her community transformed by lives that reflect God’s heart of love and compassion for the world. She also volunteers with organizations such as Campus Christian Center (C3), Ravi Zacharias International Ministries, Ratio Christi, Fuller Theological Seminary, BIOLA University, and her home church, Scottsdale Bible Church.