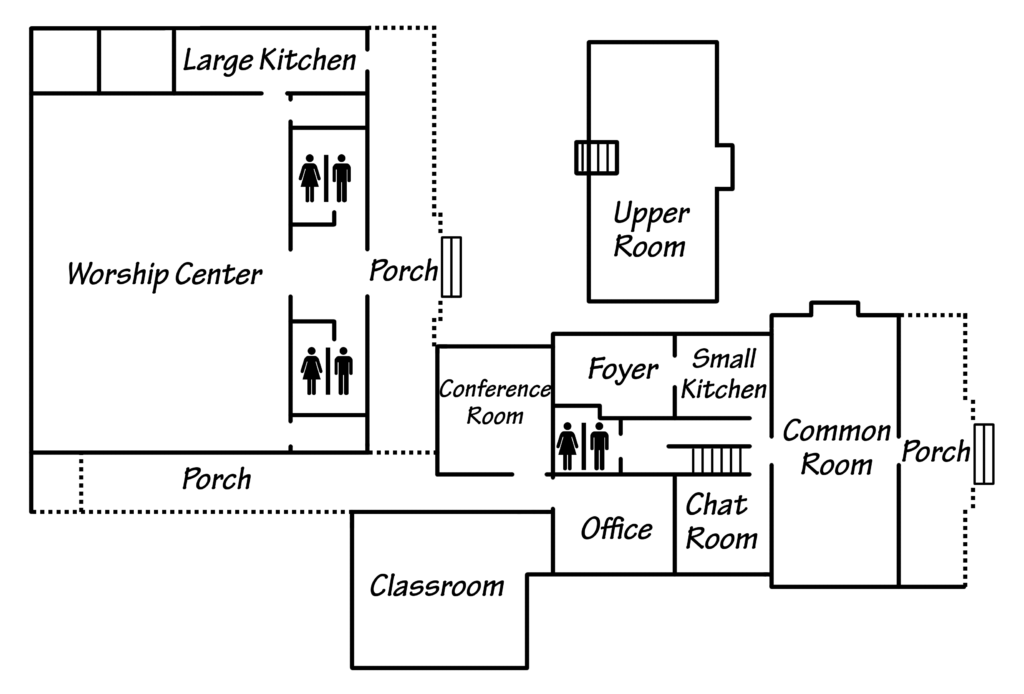 Request a room for your ministry's next event today! 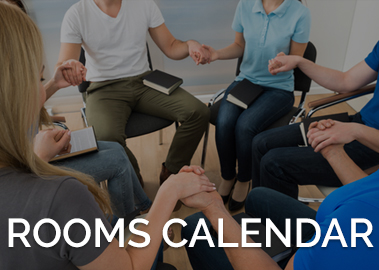 See all the upcoming events at Campus Christian Center 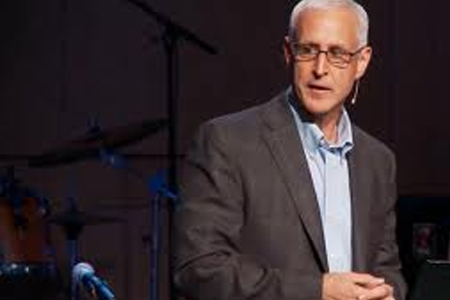 His cases have been featured repeatedly on NBC’s Dateline and he was awarded the Police and Fire Medal of Valor “Sustained Superiority” Award.  For most of his career, Jim was an outspoken atheist who was skeptical about the claims of Christianity, particularly Jesus’ resurrection.  However, after his conversion to Christianity, he began to see how he could apply his detective skills to these claims based on eye-witness accounts and other evidence. He concluded that the story of the resurrection “was as convincing as any case he’s ever worked as a detective.”

Jim will speak on the topic, “The Reliability of the Gospels,” which is based on his book Cold-Case Christianity: A Homicide Detective Investigates the Claims of the Gospels (2013).  See his video and his websites www.coldcasechristianity.com and www.pleaseconvinceme.com.

The event is free and open to everyone. No tickets required.
An opportunity to support the ministry of Campus Christian Center (C3) will be presented.For more information contact 480-382-7227 or veritas@asu.edu.

For 35 years, J. Warner Wallace worked as a cold-case police detective in Los Angeles. His cases have been featured repeatedly on NBC’s Dateline and he was awarded the ...

The Multitudes – Jews for Jesus